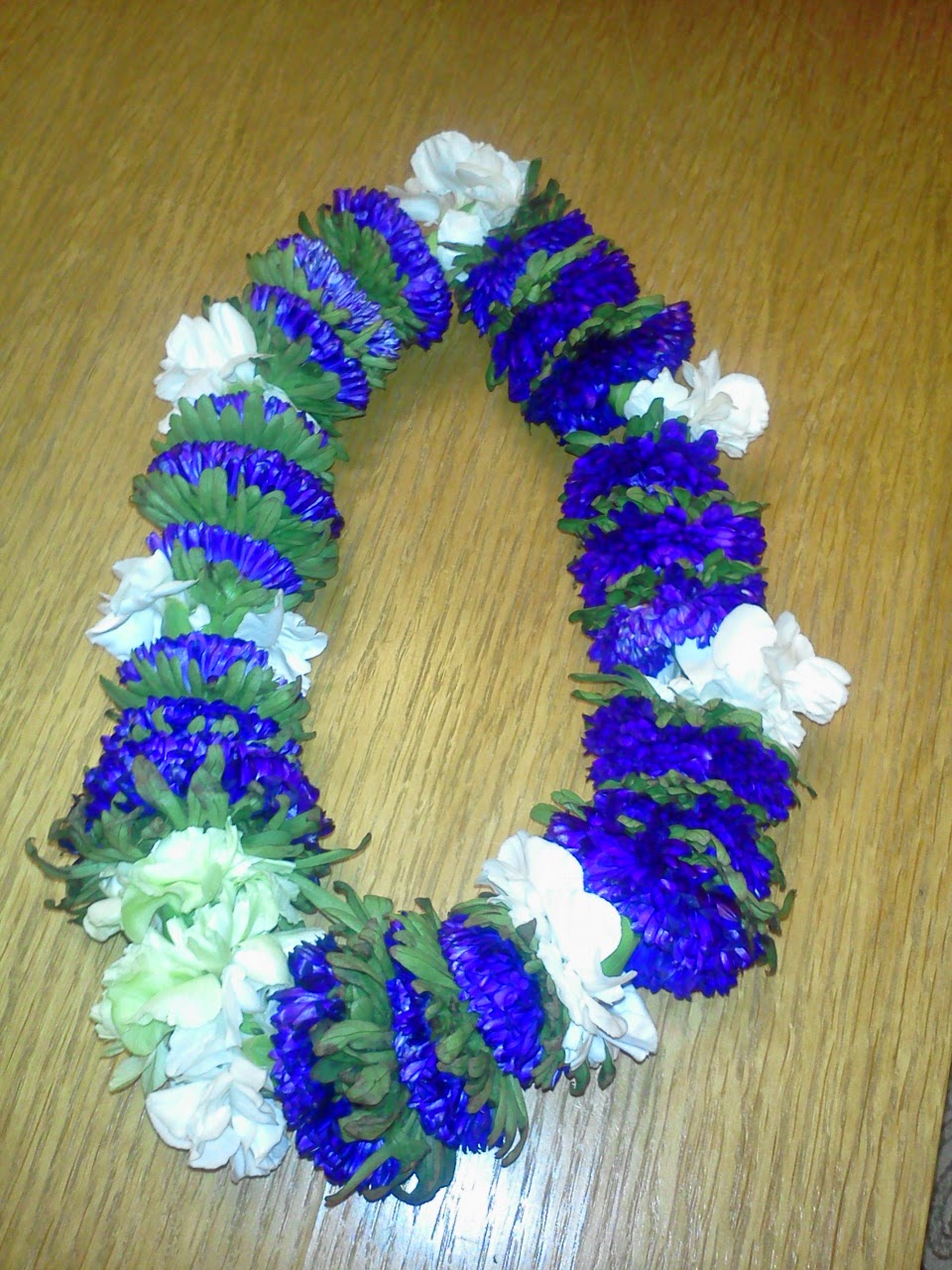 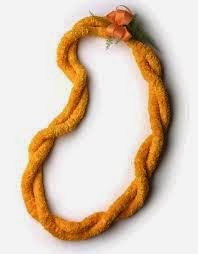 Posted by Dwight Sora at 5:29 PM No comments:


A Flag's 70 Year Journey from Japan to Chicago and Back


I was recently asked by my friend and local aikido instructor Wendy Whited of Inaka Dojo in Beecher, Illinois to translate a short video from Japanese into English. It's a news clip from the RKK television network in Kumamoto Prefecture in Western Japan. A friend of Wendy's had been in possession of a  yosegaki hi no maru (寄せ書き日の丸), one of the many Rising Sun flags given to Japanese soldiers during WWII for good luck. The soldiers would sign each other's flags, much like the way US high school graduates sign each other's yearbooks, in remembrance of their comradeship.Wendy's friend decided that he wanted the flag returned to its rightful owners, and thanks to Wendy's contacts in Japan through aikido, she was able to accomplish just that.

Posted by Dwight Sora at 8:02 AM No comments:

Posted by Dwight Sora at 9:16 AM No comments: