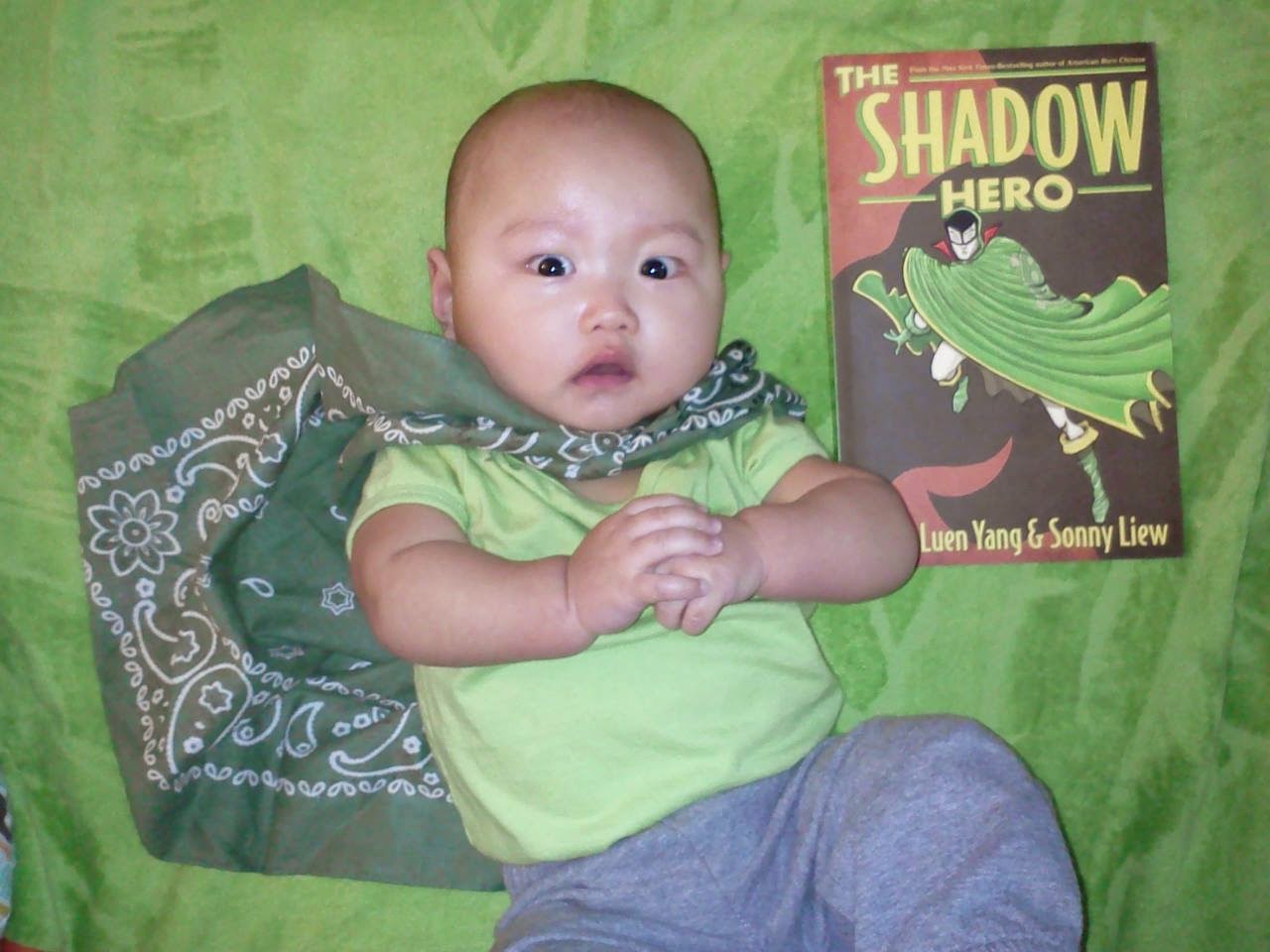 Coincidence?
Posted by Dwight Sora at 7:25 PM No comments:

Age is All in the Mind 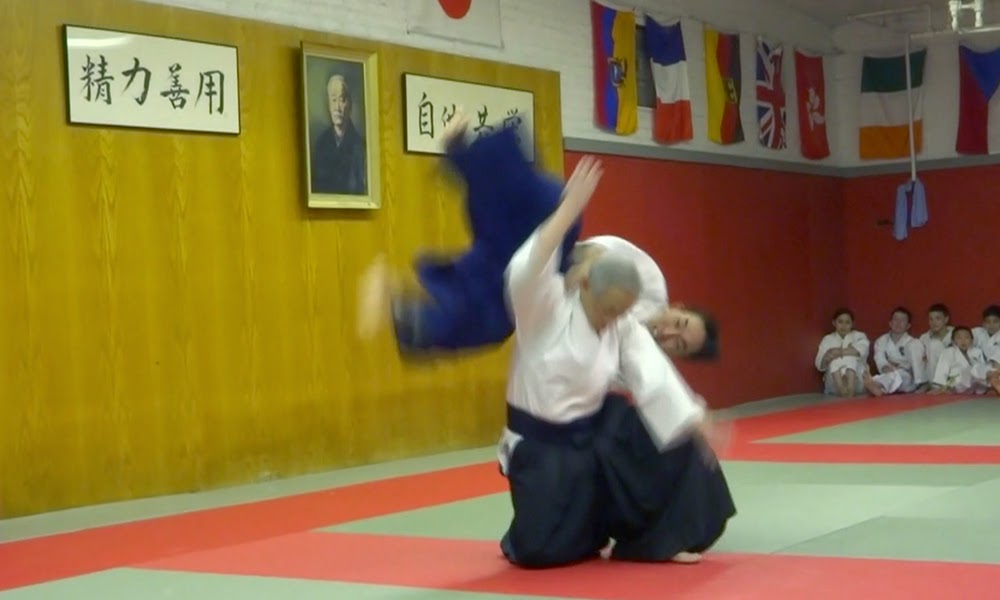 Getting tossed around by Joe Takehara

I've posted before about Joe Takehara, one of the fine aikido instructors I've gotten to know over the years, and my principal teacher for the last three or four at Chicago Aikido Club.

Takehara Sensei is 84 years old, lived through the wartime internment, boxed and was a competitive gymnast in his youth, married and raised three kids, is a retired dentist and had ankle replacement surgery two years ago.

You'd think after all that he'd just be slowing down, taking things easy and enjoying his retirement years. Instead, here he is tossing me around like a rag doll during a recent demo held at Tohkon Judo Academy as part of their New Year's festivities.


It may be hard to believe, but none of the moves you see above were pre-planned. And the apparent power is very real. My dojo has been performing a demo at Tohkon for New Year's three years in a row now, but this is the first time ever that Takehara Sensei participated.

Although the rest of us mapped out what we were going to do, we left a wide open slot for Takehara Sensei to do whatever he wanted. And if it looks like I'm surprised in the video, it's because I was. I had never seen or experienced him moving so fast or pulling such moves during regular class.

I'm very much a child of my time and generation. And I'm embarrassed to admit that as such I'm prone to easily feeling defeated or disappointed by petty setbacks as are much of my ilk. So, it's inspiring to be reminded of what someone is capable of when they simply do not stop trying, working or doing what they like to do with a full heart and spirit.

Oh, and by the way, Takehara Sensei was also pretty awesome at showing the rest of us up with his form and power when doing mochitsuki, the traditional making of rice cakes (mochi) for the New Year.

Posted by Dwight Sora at 6:02 PM No comments:

Happy New Year Everyone!
Posted by Dwight Sora at 10:15 AM No comments: