The Destroyer Recreated or Remo Williams: The Adventure Begins Again

Left: The original cover of Created, The Destroyer by Warren Murphy
Right: Promo poster for the film Remo Williams: The Adventure Begins (1985)

Here's an odd coincidence and a blast from the past. In my "Not Real Asian / Real Asian" post several weeks ago, I had mentioned Remo Williams: The Adventure Begins, a 1985 action film in which (non-Asian) actor Joel Grey played a Korean martial arts master.  Now it's been announced that the film's source material, The Destroyer novels, is going to be used for a new film by writer-director Shane Black, the helmer of Iron Man 3.

I'm curious to see what Black, who also wrote scripts for the Lethal Weapon film series and wrote and directed the offbeat Kiss, Kiss, Bang, Bang might do with a modern take on The Destroyer. The earlier film, Remo Williams: The Adventure Begins, is a pretty clunky piece of Hollywood product.
Character actor Fred Ward, who did solid work during the 80s in films like The Right Stuff, feels way too low-key for an action film leading man as the eponymous Remo. It's hard to believe that the studio thought they were launching a James Bond-style series of films with him (even going so far as hiring Guy Hamilton of Goldfinger fame to direct). Then there's the plot, which is something involving misappropriation of government funds by an arms contractor, which doesn't exactly get the blood pumping as events unfold.

And then we come to the most painfully dated part of the film: Joel Grey. In the original novels, Remo is recruited by a top secret government agency called CURE and given a trainer and handler in the form of Chiun, an elderly Korean who is a deadly assassin and master of Sinanju, "The sun source of all martial arts." For reasons that presumably make sense only to the old white dudes who guide the motion picture world, it was felt that song and dance man Joel Grey (best known for originating the role of the Emcee in Cabaret and fathering Jennifer "Dirty Dancing" Grey) was the right actor for the job. And thus Grey appears onscreen under heavy Asian-ish makeup and speaking in a geographically indistinct fake Asian accent.

Joel Grey, teaching Fred Ward that life is not a cabaret

In addition, Grey (and Ward) are required to perform some of the least convincing martial arts choreography ever put to film. Seriously, it's as if the 70s kung-fu craze had never hit America or the filmmakers had completely missed out on catching The Karate Kid the year before. I'll admit, Sinanju is a completely made-up martial art that only exists in the pages of the Destroyer novels, but you'd think someone involved in the making of the film would have pointed out that martial arts on film should be exciting, or at least have some athletic dynamism. In one scene, Ward uses Sinanju to dodge bullets (demonstrated earlier by Chiun), which is staged in a way that in no way gives The Matrix a run for its money.

Fred "Not Neo" Ward in action

However, all that being said, I have to admit to a slightly embarrassing fact: I really enjoyed Remo Williams: The Adventure Begins when it came out. I was in junior high at the time and really had no sensitivity to ideas like yellowface or racebending, and I guess my tastes were undiscerning enough that I overlooked its shortcomings as a film (Keep in mind, this was the era when boys my age were enjoying stuff like Police Academy and its sequels).

And then there's the fact that a major character in the film is Korean, despite being played by a white actor. I'm pretty sure that struck me in some way. Back then, the only time Koreans ever seemed to appear in TV or film was M*A*S*H (a show about which my mother always pointed out inaccuracies), and general awareness of Korea seemed so limited it really felt like that episode of King of the Hill when Hank Hill repeatedly asks his Laotian neighbor "So are you Chinese or Japanese?"

I remember asking my mother if Sinanju was real (It is, but it's the name of a village in North Korea), picking up the novelization of Remo Williams, and then subsequently reading through some of the original novels (which could be found at Kroch's and Brentano's next to Mack Bolan and Tom Clancy). And all in all, I couldn't help but feel there was something really cool about an ass-kicking Korean running around the world having adventures, even if he was secondary to the white guy who was his pupil.

I have no idea what Black's plans are for his new film version. There's some really interesting people involved in the project, from Charles Roven, who produced The Dark Knight, to screenwriter Jim Uhls of Fight Club. Of course, a really big point for me is who they cast as Chiun, and my hope is that the character is written and directed in a respectful manner that rings true to his ethnicity and background. Interestingly, Black has already had one experience dealing with issues of Asian representation. Iron Man 3 included the first onscreen appearance of Iron Man's longtime comic book nemesis The Mandarin, a Chinese mad scientist straight out of the Fu Manchu tradition of Yellow Peril stereotypes. Black got around things by reconceptualizing the character's name as the adopted moniker of a global terrorist and casting distinctly non-East Asian actor Ben Kingsley (And some other twists, but those are spoilers). That decision ruffled a lot of comic book die-hards, but personally I applaud it.

My personal vote for Chiun would be Korean American actor Randall Duk Kim. Most people know Kim as the The Keymaker from The Matrix Reloaded,  but he is also an extremely accomplished stage actor (particular in Shakespearean works), and he is just the right age now to play Chiun.

Posted by Dwight Sora at 7:19 AM No comments:

I had mentioned the fictional Japanese secret agent Mr. Moto in an earlier blogpost about race appropriate casting. On a whim today, I took a look on Amazon and was surprised to find that a compilation of the original novels by creator John P. Marquand is available, in addition to the old Mr. Moto movies and radio shows.  Going to have to check this out sometime.

Posted by Dwight Sora at 5:33 AM No comments:

How Having a Baby is Like Joining a Cult
(And no, I'm not talking about New Agey natural birth classes)

1) You become isolated from your friends

2) You are forcibly deprived of sleep

3) Your movements are restricted

4) You are cut off from familiar activities

6) You are subject to random stresses (noises, emotional triggers, fear, unfamiliar scents and sensations) that wear you down

8) You find yourself forgetting your sense of self and mirroring what individual in 4) says and does (ex: Ga-ga, goo-goo).

9) You can no longer remember your life beforehand.

10) You build totems of worship to individual in 4) (Mostly photos on Facebook).

Guardians of My Back Alley

Must be a sign. Glad I'm getting to see the film next Thursday. 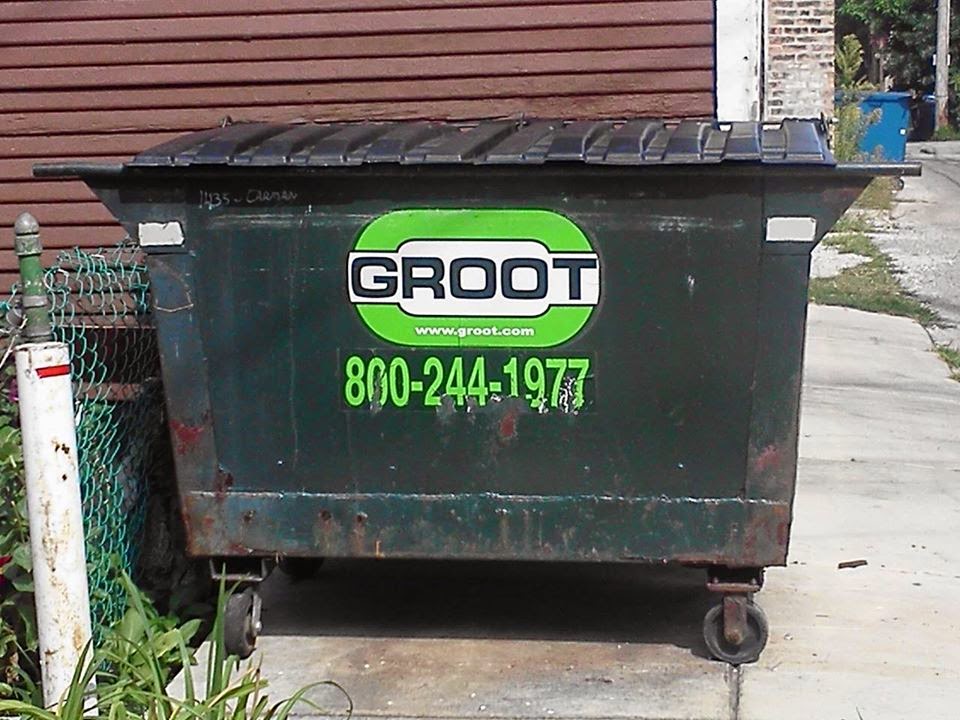 Posted by Dwight Sora at 5:22 PM No comments:

- A role with no understudy

- A book you're not allowed to put down

Posted by Dwight Sora at 2:19 PM No comments: