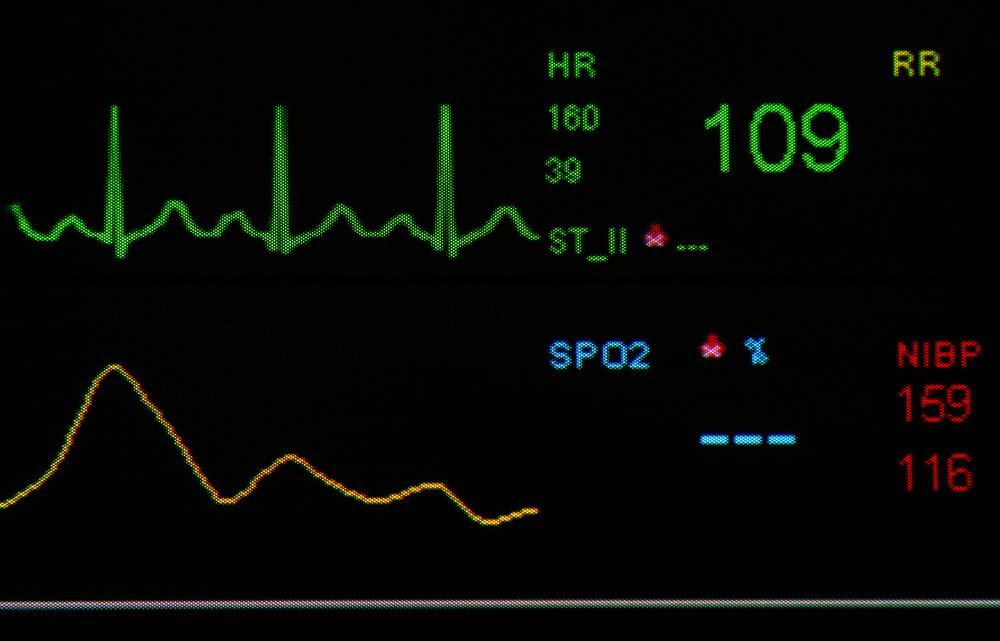 A new life. I look at my newborn son, and like most parents, marvel that a brand-new person has been brought into the world. A person no one else has ever met or seen before. And everything is new for him too. Every sight, every sound, every sensation is occurring to him for the first time. And even though at 41 I am already jaded and familiar with so many things, I feel like a little reset button has been pressed, and I'm going to get to experience some things anew through his eyes (In particular, I am quite excited to introduce him to Hawaii, the Beatles and the original Star Wars trilogy).

At the same time, beneath the joy of watching life renew itself, I am reminded of its fragility and finiteness. At 41, I am starting my family about ten years later than my parents, who had me in their early 30s, which was a decade later than the generation before them. Two days ago, my mother and mother-in-law were visiting us in the hospital, and my mother remarked to my mother-in-law, "We won't live to see him graduate college. We won't see him get married." Now, given that my maternal grandmother is alive and well and in her 90s in South Korea, I'd like to think that there's pretty good odds mom will achieve great-grandmotherhood in her lifetime. But I do remember that both of my paternal grandparents passed away in their 80s, and my parents are now in their early 70s, so suddenly life's inevitable conclusion feels less far off than it used to.

My wife Czerina also remarked that (all things being equal) we would not be there for him his entire life. Just as we are welcoming him to the world, one day he'll have to say goodbye to us, whether due to sickness, accident or old age. Now, we're not depressed by the thought, it's all part of nature's plan after all. But I know that I wasn't expecting the realization to feel so tangible and concrete so soon.

But we certainly feel blessed and lucky as well. Since Jack is receiving his UV treatment in the neonatal intensive ward, he's sharing a room with all of the sick and premature babies. One baby, a child apparently of Arab descent, is particularly sickly, and every time we go to visit or feed Jack, we see her hooked up to various machines, an IV line to provide nourishment, and get-well cards pinned all about. While we're laughing and bouncing Jack about during feedings, we've never seen this child be held by his parents, and sometimes hear her weak and painful cries. During one visit, what appeared to be an imam or similar holy man appeared accompanied by two women in hijab, and one of the women held her arms still over the baby for an extended period, as if in prayer or calling forth a blessing. It's heart-breaking to watch. I don't exactly know what the child's condition is (and it's none of my business to ask), so perhaps she'll get better and live a full and satisfying life. But still, I can't help but think that some of the babies who arrive in this room never go home. For some of them, life might be measured in mere weeks or days, and agonizing ones at that. Whenever the frustration over our prolonged stay in the hospital starts to eat at me, I remind myself that our son is not actually sick; that he's receiving the benefit of preemptive treatment that was unavailable in years past and is still unavailable for many.

I am not a particularly religious person, but today I do find myself thanking God, and not at all ashamed to admit it.